After the numerous discoveries that have marked the exploration of the infinitely small in the last century, discoveries of radioactivity, of the nucleus, of artificial radioactivity, of fission, etc …, nuclear physics has become a major discipline of physics. It has even given birth to a new discipline, particle physics. For half a century, France has had an institute for these two disciplines, the Institut de Physique Nucléaire et de Physique des Particules, the IN2P3.

Modern nuclear physics is no longer limited to the study of the 290 nuclei in the valley of stability that make up our environment. Nearly 2800 unstable nuclei, called exotic, have been synthesized to date. Many more remain to be discovered. These vanishing nuclei were produced at the beginning of our universe and are at the origin of part of the matter that surrounds us. Today, powerful accelators make it possible to recreate these ephemeral objects, and more generally to explore the states of the nuclear manner. France has a powerful facility of this type, with the GANIL accelerator. 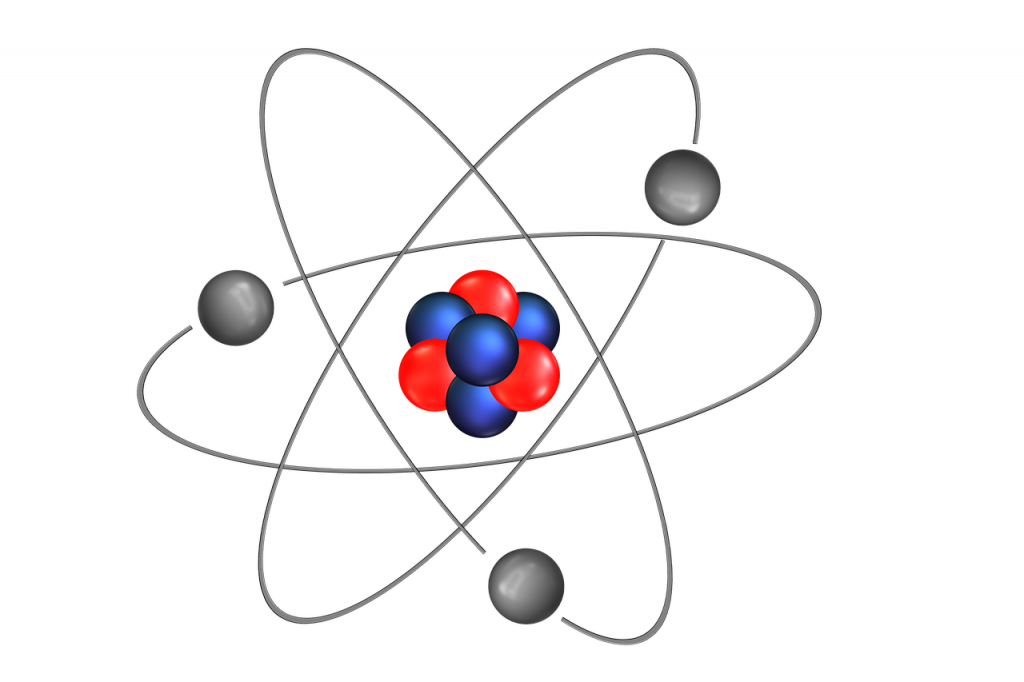 Nuclear reaction
by lpc.caen.ensicaen.ucbn
on Sketchfab

Why is it important to study this area of fundamental research? What are the experiments that explore it? What is the current status of the discipline? What role does it play in the progress of our knowledge, both scientifically, technologically and socially?

DISCOVER AND UNDERSTAND
The space of scientific culture (CEA)

From the planets to the galaxies, dive into the heart of the mechanisms of the Universe.